Head Law in the News: “Woman Claims She Warned Apartment Managers Multiple Times Before Ceiling Collapsed on Her” 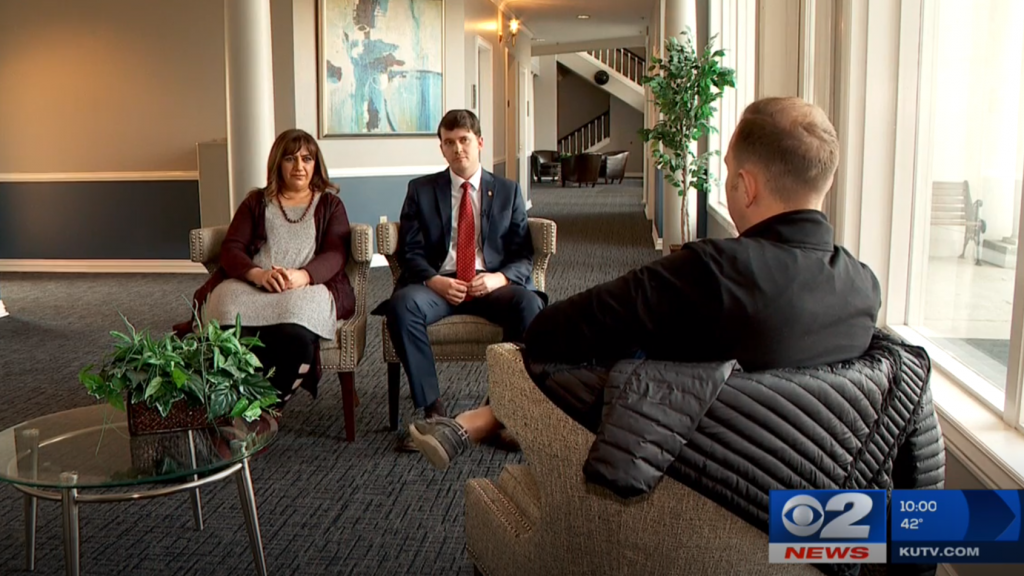 On the 31st of January, 2018, KUTV Channel 2 news did a story regarding a client whose apartment complex had multiple opportunities to fix a crack that was in her ceiling. However, they refused to fix it, and the ceiling collapsed on her at approximately 5:30 in the morning. What’s really shocking is what the […]

Head Law in The News: “Does a company have to honor a verbal agreement?” 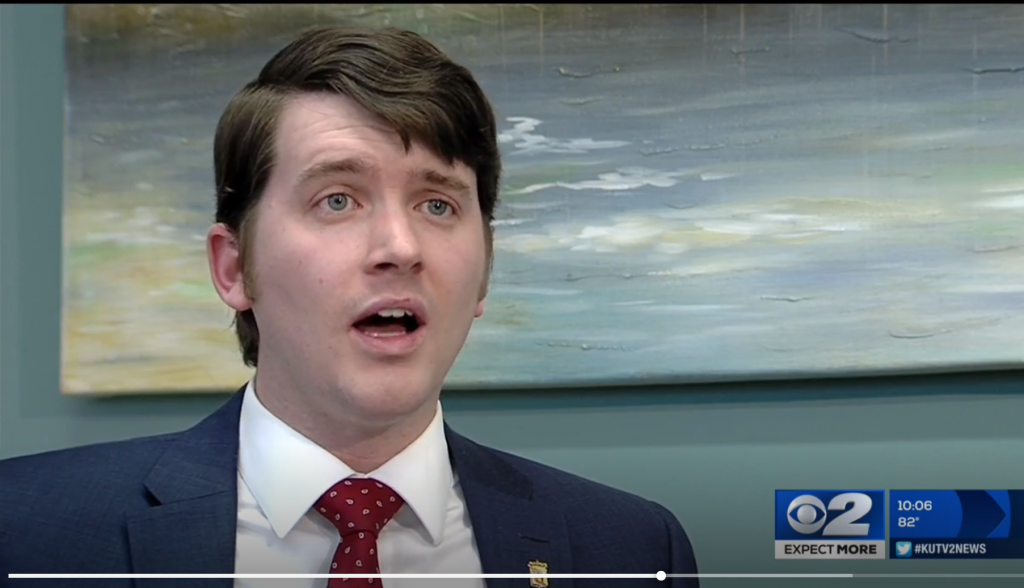 Last week, KUTV-Channel 2 News consulted with Attorney David S. Head regarding whether or not verbal agreements are binding in court. For the full story, Click Here. 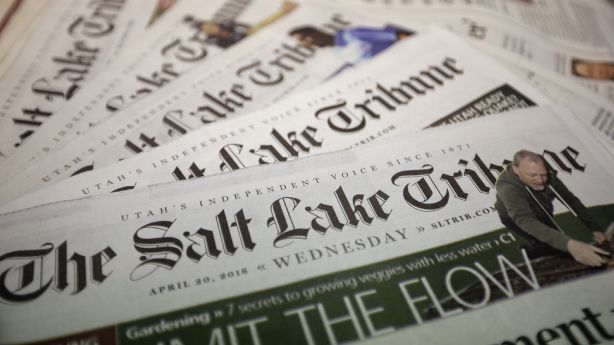 Earlier today, the Salt Lake Tribune reported the recent lawsuit filed by Head Law on behalf of the Estate of a prisoner who was killed by his cell-mate while at the Utah State Prison.  For complete story Click Here. The Estate has filed claims against the Defendants for violating the decedent’s civil rights, including his […] 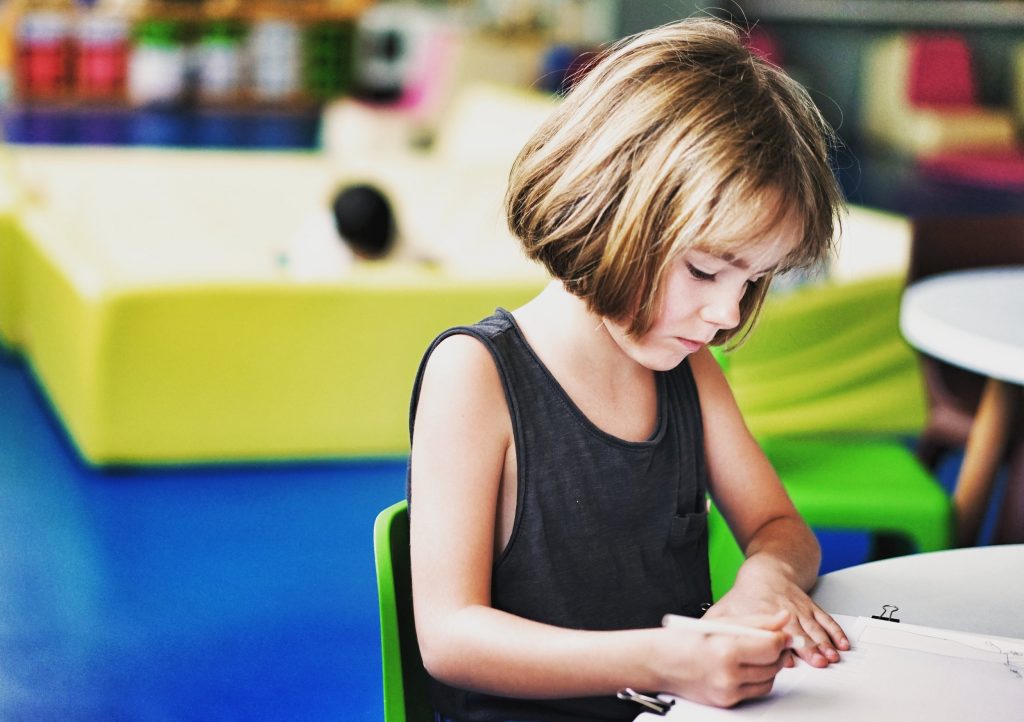 Question: Can a child be held liable for personal injuries that they negligently cause to others? Answer: It depends. On March 24, 2016, the Utah Supreme Court ruled that children under the age of five (5) cannot be held accountable for their negligence. See Nielsen v. Bell, 2015 UT 14, 20131047. Above the age of five (5), whether or […] 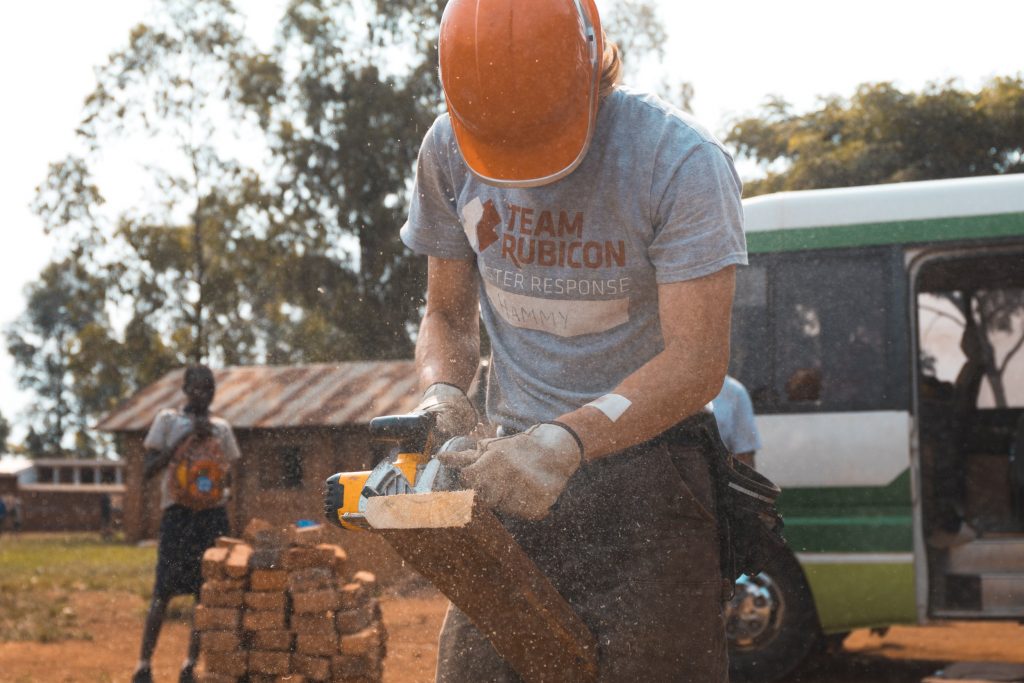 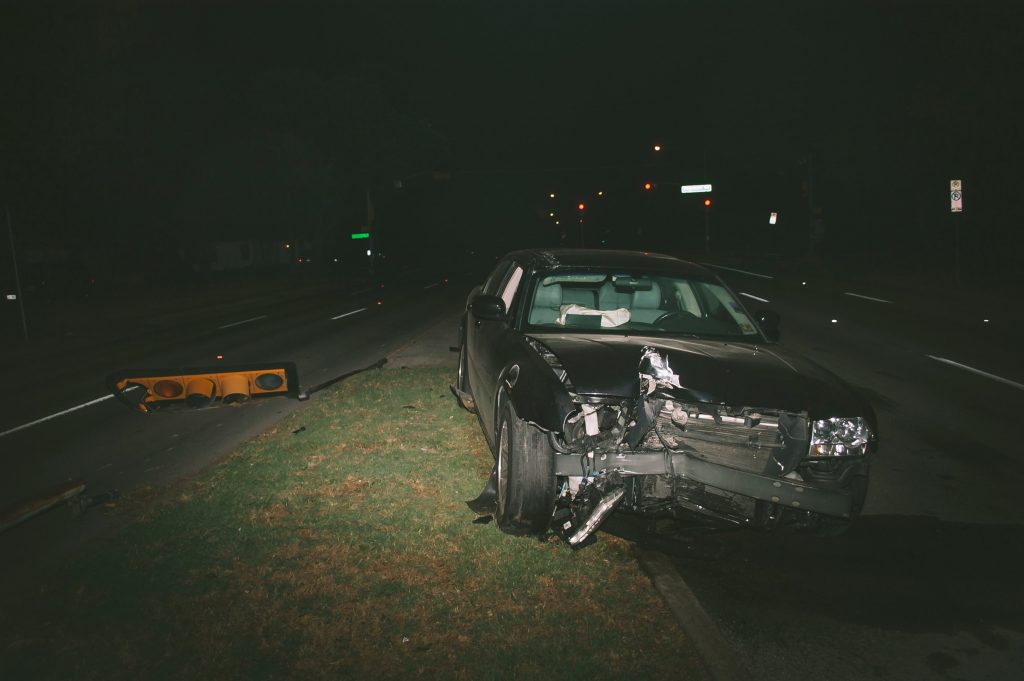 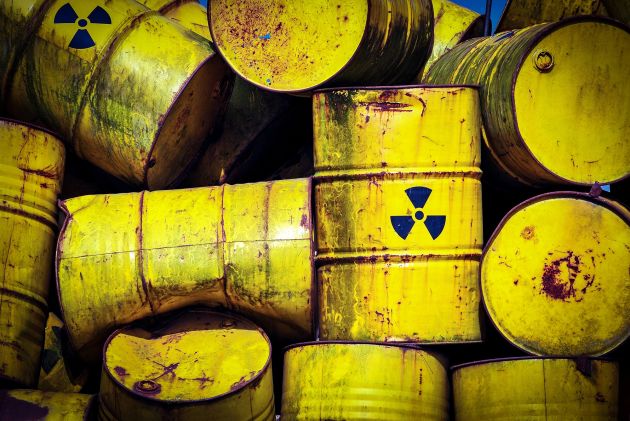 If you or a loved one has been harmed due to exposure to toxic chemicals or substances at work or at home, it can cause severe and long lasting harm or even death. Such exposure can come from improperly handled chemicals, asbestos, mold, pharmaceuticals, contaminated water, or other hazardous materials. If you or a family […] 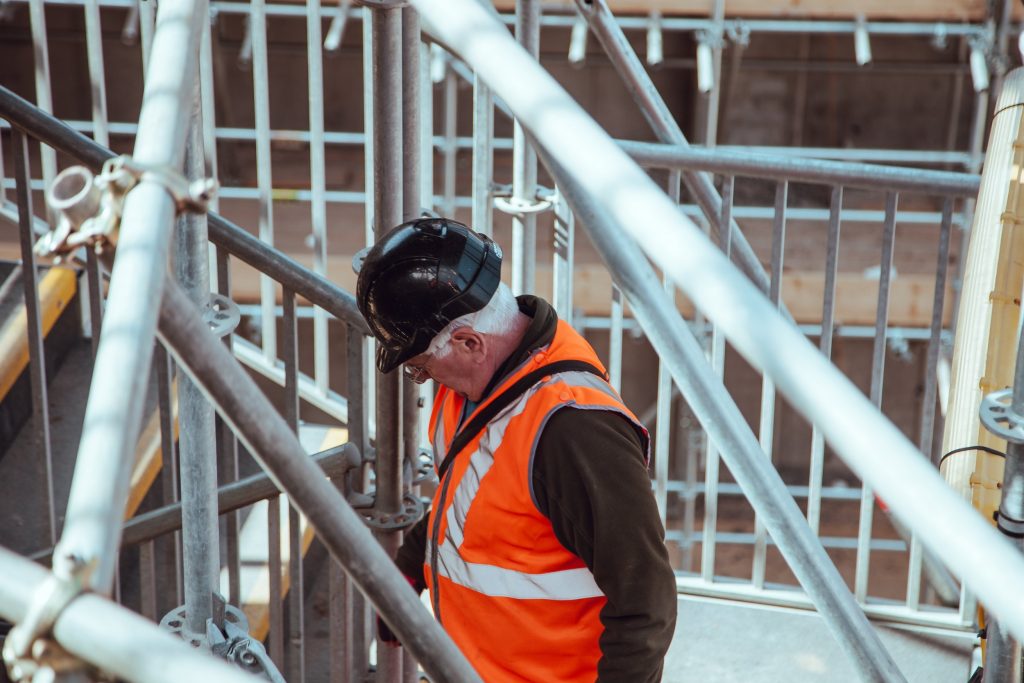 If you have performed work or supplied materials on a construction project, you are entitled to get paid. Under Utah Law, you can protect your right to payment by filing a mechanic’s lien or through a bond. However, one has to comply with strict statutory requirements and deadlines in order to do so. In fact, […] 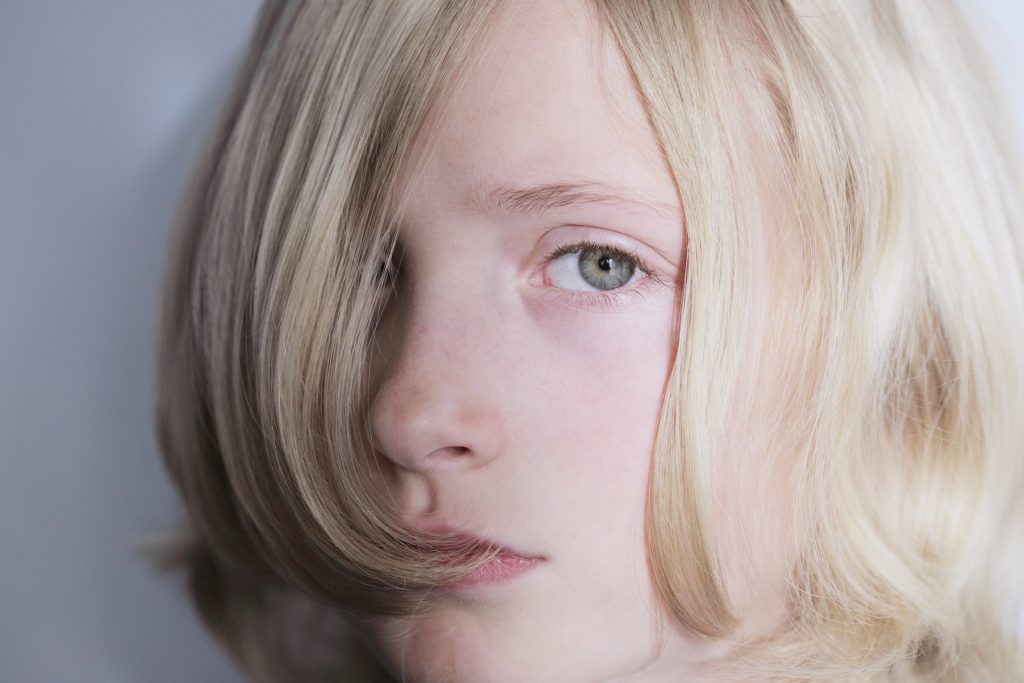 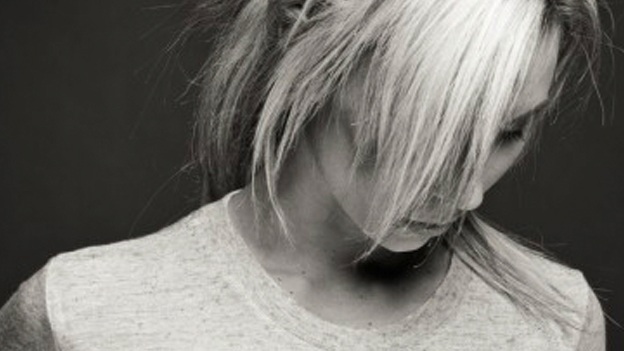 Tragically, sexual abuse, rape, and child abuse are epidemic in our country. Every year, there are around 293,000 victims of sexual assault in the United States. See https://rainn.org/statistics. In other words, about every 107 seconds another person is sexually assaulted. See id. Sadly, the criminal justice system often fails to bring justice to the victims of sexually related […]

You deserve the best attorneys on your side when fighting to be made whole. Hire a top-rated personal injury firm in Salt Lake City today.

Call 801.691.7511
The information you obtain at this site is not, and is not intended to be, legal advice. You should contact an attorney for advice regarding your individual situation. Contacting us does not create an attorney-client relationship.
Copyright © 2021 Head Law | All Rights Reserved | Powered by Marketing By Design